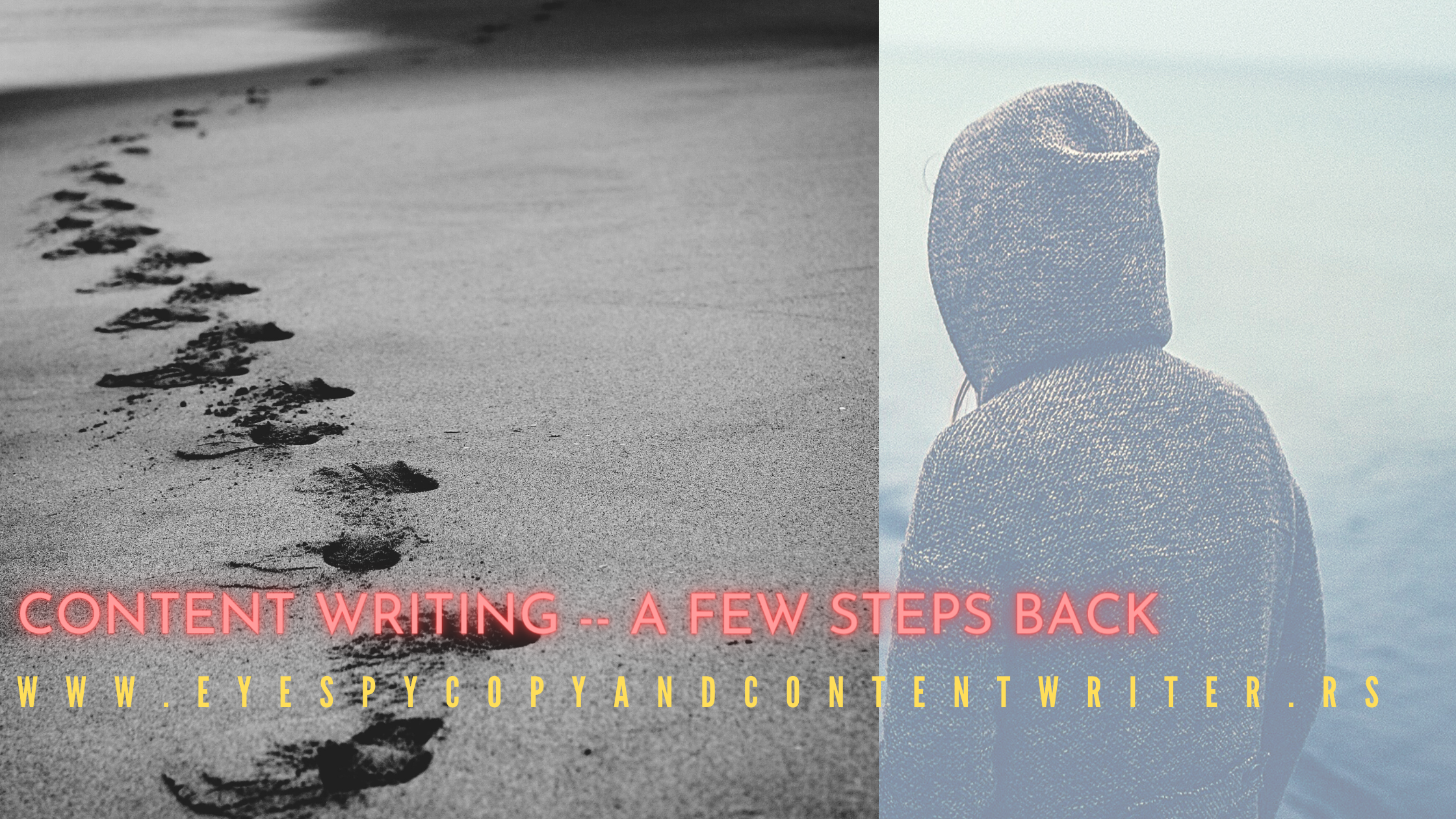 Content writing as we know today is the process of planning, writing & editing web content, usually for digital marketing purposes. It can include writing several things, like:

But did you know that it is more to content writing that that? And, more importantly – have you wondered where content writing has its origins from? Stick with us on this blog post and you may hear about some new things today!

What Is Content Writing and Why Is It Important?

With the development of the modern technology and the digital time today, content writing is becoming more and more popular as a calling.

The new social media makes it easier to conduct and share content writing work. What’s more, it provides consistent, high-quality, and engaging contents that impact the audience a lot more than any other technique.

The main goal of content writing is to inform and educate a target audience on a specific topic. It is generally used for creating content for online marketing purposes.

Content writing is important many reasons, whereas some of the include:

Just like many other fields of work and science, content writing uses some strategies to improve its effectiveness, too. Content marketing is one of these strategies.

Content Marketing is a marketing strategy used to build brand loyalty and sell products or services by providing and sharing information useful to a target audience.

It mainly relies on written or visual materials, like blog posts, infographics, videos, and articles, with the aim of demonstrating a brand’s authority.

This way, customers are free to put their trust into a company’s brand and turn to it when they seek their favorite product or a service.

The point of quality content writing is to be well-written, creative, informative, educational, and rich in well-researched information, with the goal of reaching out to new clients.

Content writing is one of the top popular professions worldwide, but have you ever wondered how it all started?

With time, it has changed many different forms and has undergone lots of transitions to find itself where it is today.

During the time between 1800s and 1890s, the technology advancement, especially in terms of transportation and communication, enabled companies to create stronger connections with their customers.

This meant that it was easier for businesses to reach out to their clients and form relationships with them, which was nearly impossible before. Clients were now closer to finding the information they were seeking, whereas brands took care of the needs and interests of their customers.

The pioneer of content writing arose by the name of John Deere. He launched The Furrow magazine back in 1985 with the main idea of finding the methods to improve farming. Even though Deer’s goal was to provide farmers with information and advice on how to improve their business, The Furrow did not stop there only.

Instead of dealing with publishing advertisements of John Deer’s products, it also contained numerous stories and information for consumers to enjoy. As a result, the magazine managed to create and strengthen the relation of trust and independence between Deer and his audience.

What is also interesting to know is that The Furrow magazine reached its success and became a hit among its readers.

By 1912, it entertained 4 million readers, while today it reaches about 1.5 million readers in 40 countries and is published in 12 different languages.

The French tire company Michelin was the first in line to support Deer’s trade publication endeavor.

It created the Michelin Guide in 1900, which was a 400-page publication providing information about auto maintenance, hotels, and travel advice to its readers.

The main idea of creating and publishing this Guide as a marketing tactics was to encourage people to travel in their cars with access to the guidebook, wearing their tires out sooner.

This lead to a result of the readers buying new tires from Michelin as customers, of course!

By 1920, the Michelin marketing strategy was so successful that they created the same guidelines for the European countries as well. They also started charging people for the publications, thus creating new revenue for the company. Many people specialized in creating specific kinds of contents and therefore selecting their niches The Michelin Guide reached its success by placing ads for different companies and magazines back at that time, which included restaurants, homemaking tips for women, women’s fashion, etc.

Although, there was this one particular company that sought the opportunity of reaching a wider range of their target audience with the ads published in the Michelin Guide and by providing valuable contents. It was called — Jello-O.

Orator Francis Woodward bought the name and business for Jell-O back in 1889, but his efforts to try to make it a popular American dish had failed. He even tried selling it at 35 USD, but instead, he changed his tactics.

Later in 1902, Genesee Food Company which was the ownership of Woodward’s, placed an ad in the Ladies’ Home Journal, hoping to increase its sales and attract more customers.

In 1904, the company took out a 3-inch ad to promote a novel marketing campaign, while his salesmen distributed free booklets of “best seller” recipes for making Jell-O dishes.

The campaign was so successful that in 1906 the company earned almost 1 million USD in sales and was distributing up to 15 million copies per year.

Today, almost everyone in America has heard of or tried some of Jell-O products. Some of them are puddings, cheesecakes, and more. This is what a huge success Jell-O turned out to be even until present.

The introduction of radio in homes around the world made a big progress of content writing. Radio brought content right into people’s homes and ears.

Sears-Roebuck and Company started a radio broadcast called “World’s Largest Store” Radio Show. The show targeted farmers and, basically, it was using the same audience targeting as Michelin and Jell-O did. It discussed farming and also had some musical and comedic performances. The show turned into a huge hit!

Multi-channel campaigns arose as a result of the development of television and the opportunity to create a continuous message to a larger number or people.

Exxon was the first to implement a marketing strategy at this time, in the late 1960s, by developing a campaign called “Put a tiger in the tank”.

The aim of this campaign was to suggest that gas that came from Exxon had the strength of a tiger. This was also the first time to apply a campaign to multiple channels, such as TV, radio, magazines, and newspaper.

With the development of computers and the Internet, a new channel for content marketing was born. In 1993, O’Reilly and Associates launched the first commercial website. This meant that anyone with the Internet connection could easily get in touch with and share its content. At this same time, in 1994, to be exact, the first blog appeared Justin Hall of Swarthmore College was the one to create it. A blog is a lot like a diary and diaries have been there forever.

However, the main idea of blogs was for brands to connect with their audience, share more content, and continue to build their brand and tone.

The expansion of the digital era and the Internet gave a chance to content writing to reach even more success. All thanks to the social networking!

There is a long list of applications that people use today to show their face to the world out there. This stands for businesses, too.

In the world of modern technology it is a way easier to:

The 7 Ps of Marketing Mix 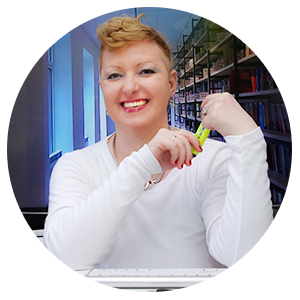 I am an active woman, both physically and mentally. Someone who is looking for new knowledge every day. A person who likes to spend time with her family. An honest friend. An employed mother. A person who is so serious in her business and work, but at the same time ready to eat a whole bag of gummy candies or sour worms.